As Jennifer Salaiz would say, the eyes are one of the most powerful tools a woman can have. With one look, she can relay the most intimate message. After the connection is made, words cease to exist. Who wouldn’t agree with that? The eyes can tell you the ladies’ mood, what she is passionate about and how is she feeling while being around you. Had you ever wondered why everyone’s eyes are so unique and different? We had!

Eye colour eyes is determined by the amount of melanin in the iris, density of proteins, and the frequency of the scattering of light by the turbid medium in the stroma of the iris. Eye colours have been divided into nine categories and as many as 16 genes have been associated with eye colour inheritance. Brown eyed genes are dominant and blue eyed genes tend to be recessive. In humans brown eyes are the predominant colour worldwide whereas blue eyes have become increasingly rare. Grey eyes are darker than blue eyes and have less melanin pigments. Grey eyes are determined by the amount of melanin pigments in the iris and density of proteins. Only 2% of the world has green eyes and have moderate or low amounts of melanin. Hazel eyes have colour midway between the lightest blue and the darkest brown. According to some scientists eye colour can change dramatically in the first few years of life, as many babies are born with blue eyes, later develop green or brown eyes. 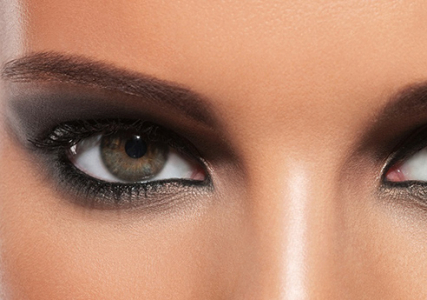 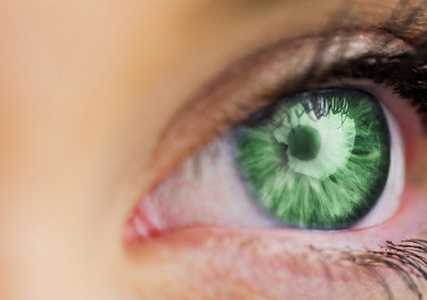 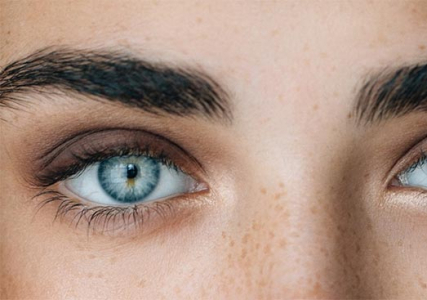 Since the eyes reveal so much, we have done some research and we learned that eye colour is all dependent on genetic, but psychologists have in fact connected certain colours of the eye back to personality traits. Here is a brief guide that explains what some of the different eye colours represent.

It is said that most people with blue eyes are attractive, it explains why it’s nominated as favourite eye colour. Yet, blue-eyed people have a very calm and peaceful personality. Blue eyes also represents knowledge.

Brown eyed people are said to be very independent, self-confident and determined. They are known to be trustworthy, and when people look at brown eyes they get a sense of security and stability.

Green eyes are often thought of as mysterious. People with green eyes are curious about the nature, very passionate in their relationships and have a confident and creative attitude. They tend to get jealous easily, but possess large amounts of love.

Hazel eyes are a mixture of colours, mostly green and brown. People that posses this eyes colour are spontaneous and loves challenges. If there is more green mixed in person’s eyes, they like to be mischievous. If they have more brown mixed in, they are more approachable to other people. Hazel eyes are special because they seem to change colour depending on the mood.

Grey eyed people are known to be very wise. These people are emotional, but have a strong inner strength and think analytically. They can also quickly change their mood to control the situation.